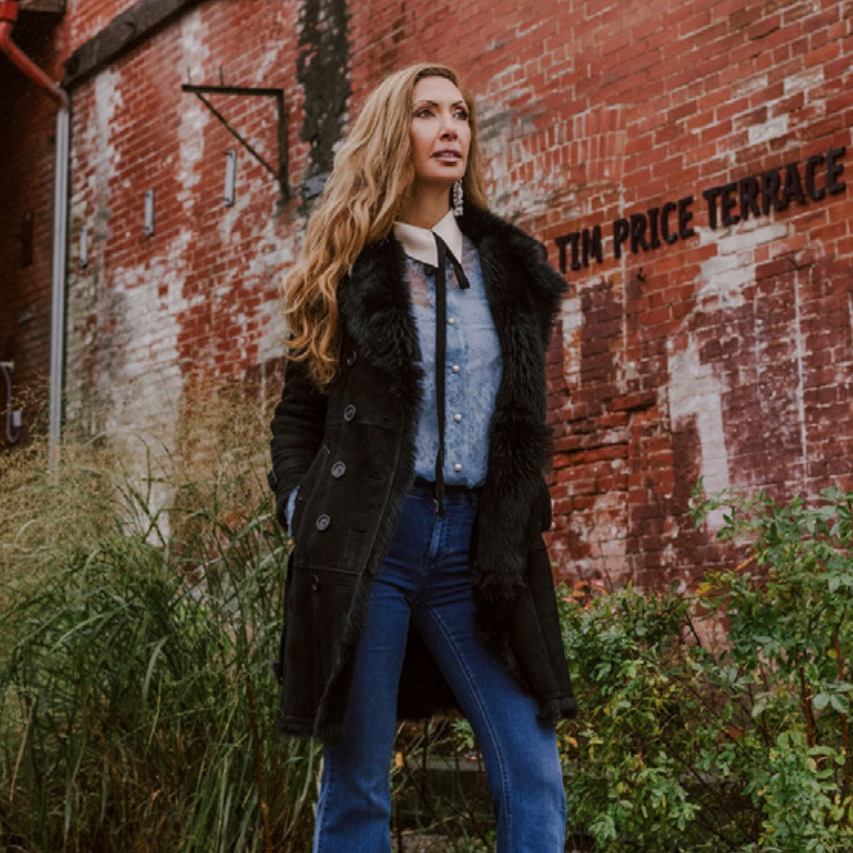 Take ten million trees, 3.9 million people, 180 languages and dialects, the 7th largest stock exchange, the longest street in the world, and a renowned film festival. Throw in universal healthcare, the 8th largest LGBTQ2 pride parade, and the most rollicking Caribbean street festival anywhere, and you have Toronto. North America’s fourth largest city might also be its least understood and, with a broad mix of cultures, the hardest to classify. At times, the scene here can seem disparate, caught between affected grunge and unsettling flash, complete with a campy cadre of overdressed socialites. But then again, part of this metropolis’s beauty lies in its ability to make most anyone feel at home.